Convicted prescription-pill-drug dealer gets over a year in prison 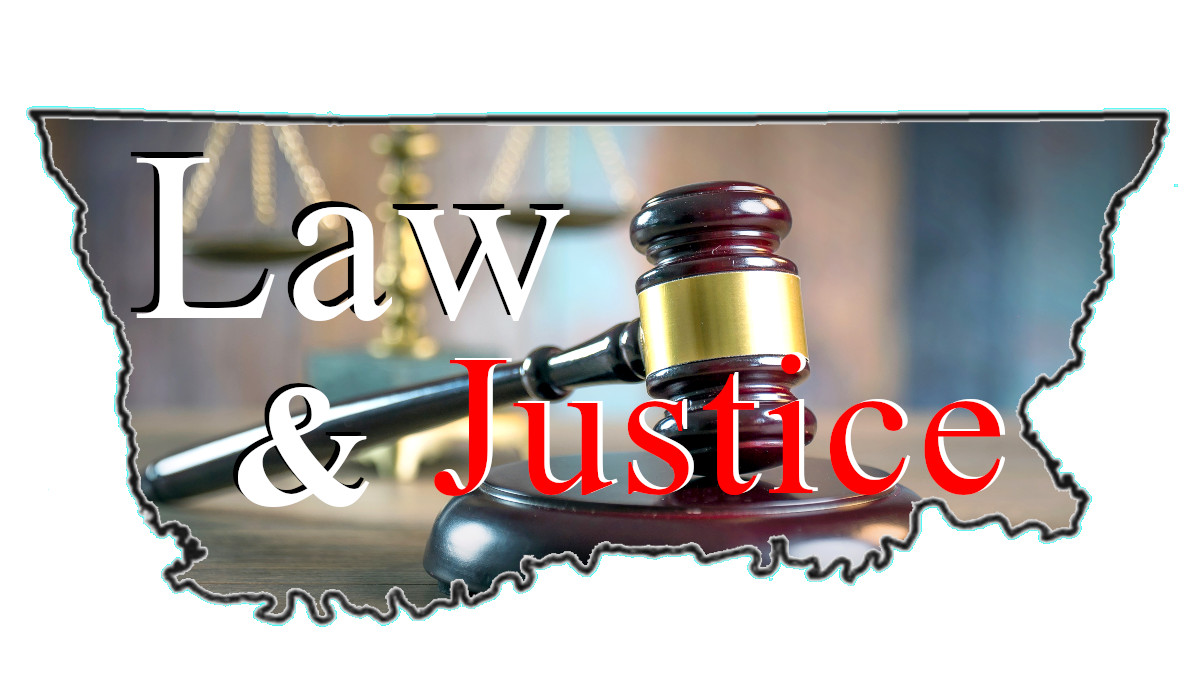 In court documents filed in the case, the prosecution said Walkingeagle’s vehicle was stopped for speeding on the Fort Peck Indian Reservation on April 30, 2019.

Walkingeagle told the trooper she did not have a license and provided a false name. The trooper ticketed Walkingeagle and allowed one of the passengers to drive the vehicle.

The trooper subsequently learned Walkingeagle’s true identity and that she had an active tribal court warrant. He found the vehicle in a driveway of a residence, conducted an investigation on scene and searched the vehicle with Walkingeagle’s consent.

The officer found 251 oxycodone pills and other items in the vehicle.

Walkingeagle admitted during an interview to traveling to Williston, N.D., to meet her drug supplier, who was traveling by train from Chicago. Walkingeagle distributed oxycodone pills on the Fort Peck Indian Reservation from January 2019 to May 2019.