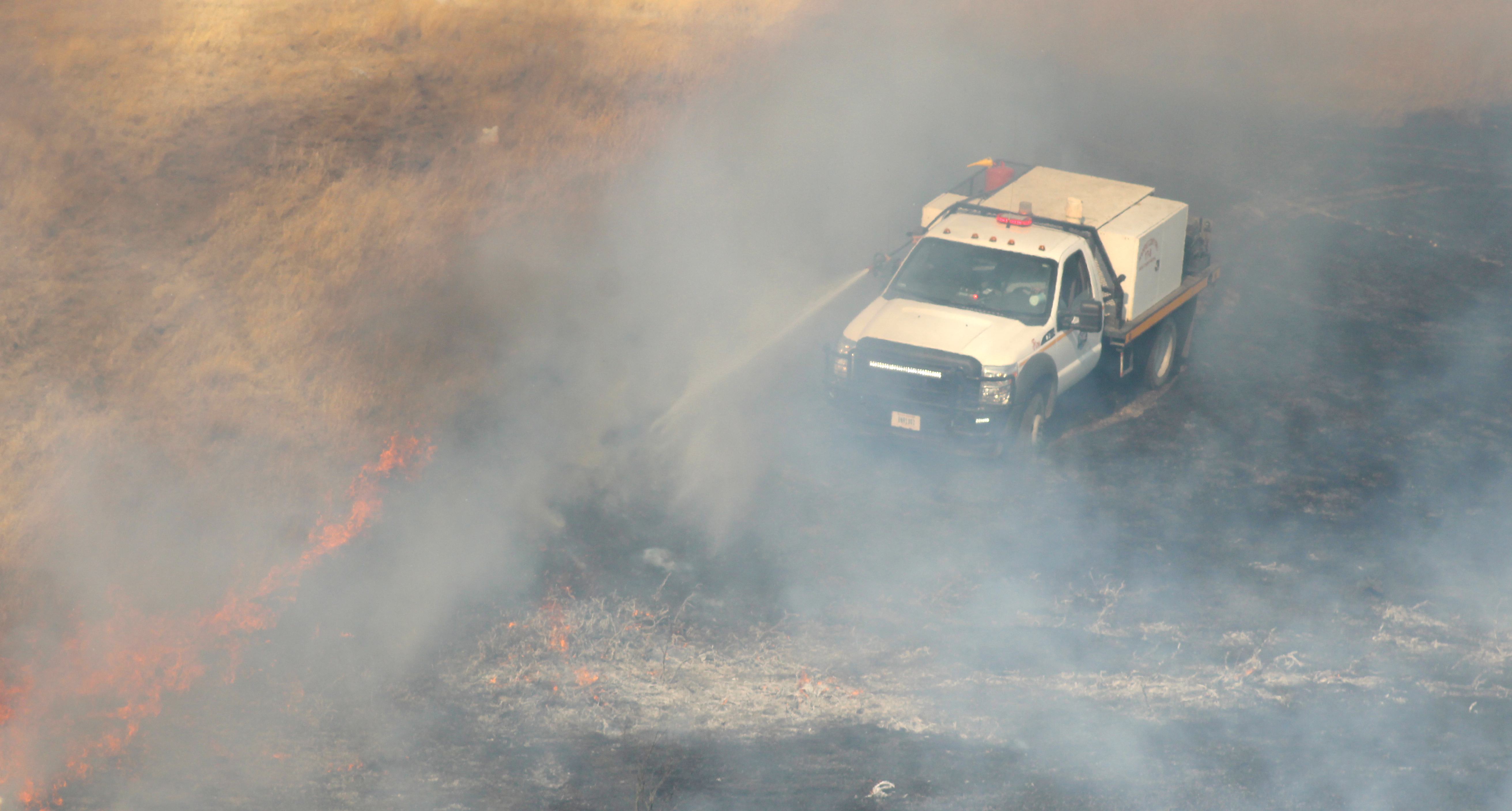 The scanner was busy with fights reported, domestic incidents involving guns, and vandalism.

However, nothing was more a burden were the fires.

During Easter Sunday, worshipers at the First Baptist Church woke up to find their van with all of the windows broken on one side of the vehicle.

In mid afternoon, a report came in for a fire south of Poplar. Dry conditions and wind spread the flames north and east up hill toward numerous homes. Conditions became too dangerous for residents on B Street East, and they were forced to leave.

Railway service was also halted during the large fires.

On Monday, Tribal Chairman Floyd Azure issued a statement from his office thanking the fire crews and other emergency workers.