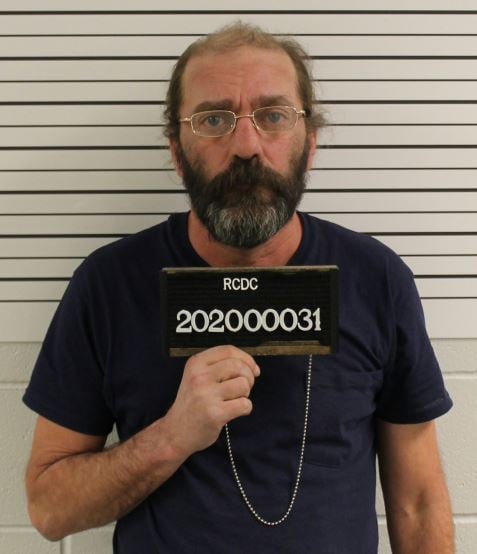 A jury took an hour to convict Clovis Geno of murdering his longtime girlfriend.

GENO was convicted of strangling his longtime live-in girlfriend, Ramona Naramore, at the residence they shared in Culbertson, Mont., on the evening of January 25 or early morning of January 26, 2020.

The jury deliberated approximately an hour before reaching their verdict.

Sentencing will be at a later date, following a pre-sentence investigation.

This case was jointly investigated by the Roosevelt County Sheriffs Department and the Montana Department of Criminal Investigation.