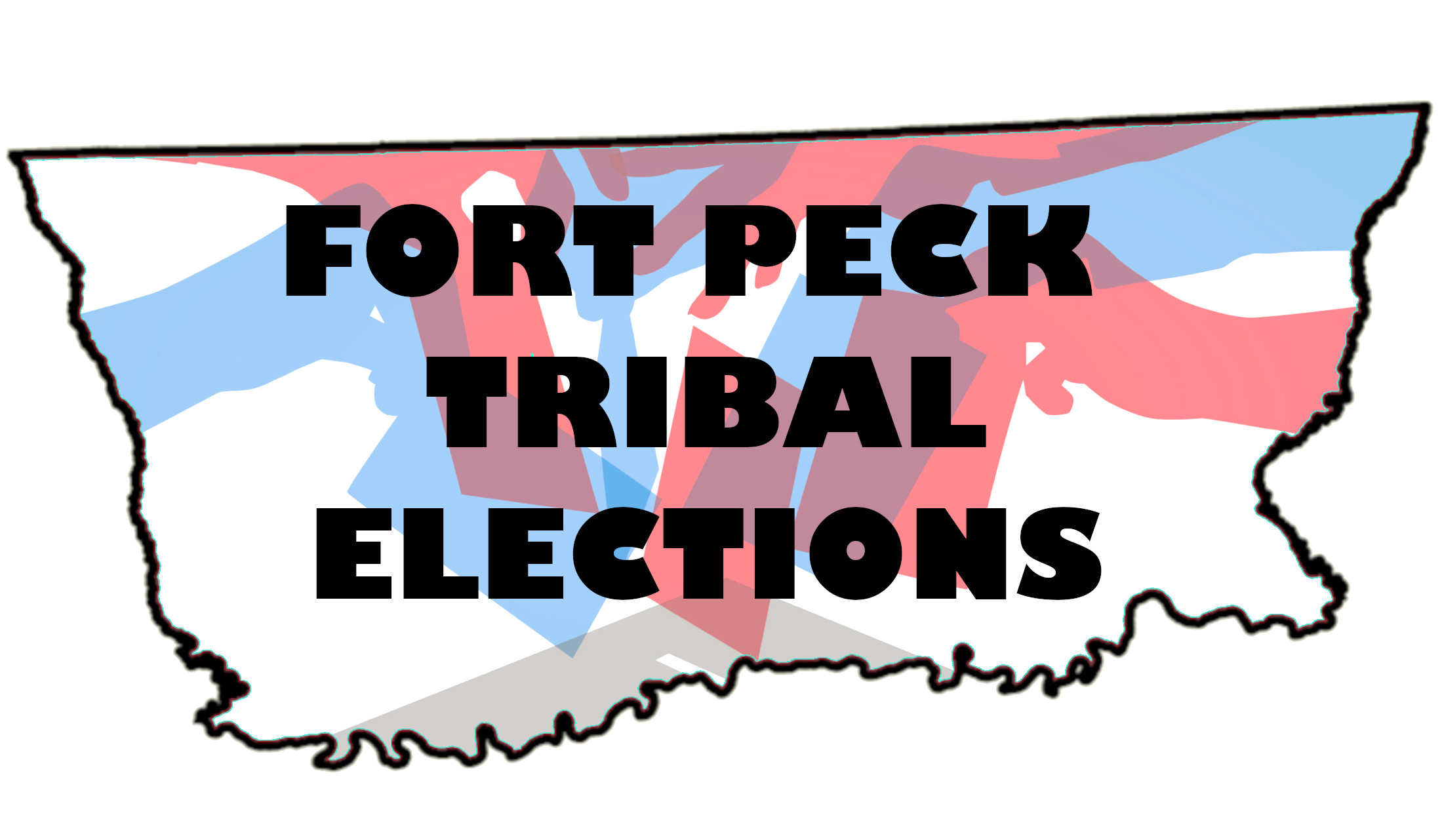 The final list of candidates for the Tribal Executive Board was released today.

Unlike other tribal leadership positions, the TEB is the only position where the only real requirement is no felony conviction. Prior experience, degrees of academic achievement, even age take a back seat (see separate story).

So far, the following people will be running for Tribal public office.

The Tribal Chairman is not a very powerful position. Constitutional duties include carrying out the resolutions of the TEB, vote in case of a tie, and to oversee the daily operations of the Tribes.

Azure has served on the TEB for years, first as a councilman and later as Chairman. Earlier this year, the TEB attempted to remove Azure on allegations of refusing to carry out resolutions of the Tribes and deliberately interfering in tribal business by being involved in a transaction between the Tribes and BP Construction to build a new headquarters for Tribal Enterprises. BP was paid for this, but to date has not built the structure or even pour the foundation.

Ultimately the removal attempt failed by lack of votes from the council.

Dupree has been on the council two times and got his start in tribal government by being elected as Sgt.-At-Arms. During that time, Dupree would keep a daily log posted as to who was showing up for work as part of a daily blog to keep the public informed as to the daily workings of the TEB. This type thinking was continued by the next Sgt.-At-Arms, who continues to post this and other announcements online.

Before being on the TEB, Dupree served years in the Army and was stationed in Iraq.

Finally there is Morales. He served as a councilman and Chairman for years. After being defeated for re-election, he has repeatedly run for Chairman

Morales was removed as Chairman once already and was re-elected to the position again. He ran the Tribes with fear, consistently firing employees for personal reasons.

According to the Tribal Constitution, the only duty is to fill in for the Chairman.

Incumbent Charles Headdress filed for re-election.. He has been the Vice Chairman for the past few administrations.

Leslie Menz filed to run. He is the only challenger to Damon.

The TEB is the governing body of the Fort Peck Tribes. Decisions made by the council affect the lives of 13,000 tribal members. They also do business with outside governments including the federal and state government. The TEB also makes laws and decide how to spend millions of dollars. The job carries a large salary, travel benefits, and job security.

Judicial elections are also set for this year.

Current Associate Judge Mike Headdress is not running for re-election . Instead, he is running to be on the TEB.